7-9pm at the Nederland Kathmandu; this gig is in honor of and a tribute to Sharon Ferguson and Greg Staab.

Recently emerged from a time-space-wormhole, this lost seventies' folk-rock party jam band known as the CBDs play a groovin' mix of the great New American Hippie songbook, putting their own spin on old favorites and originals by the band. They will rock your party without knocking down the walls and guarantee a good time.

The sad news is that we have lost two dear friends who were supremely important to this band: Sharon Ferguson (the band chick's den mother) and Greg Staab (our bassist of the last 9 years). Both will be sorely missed. 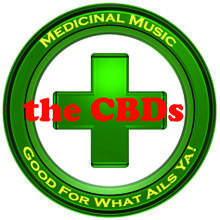 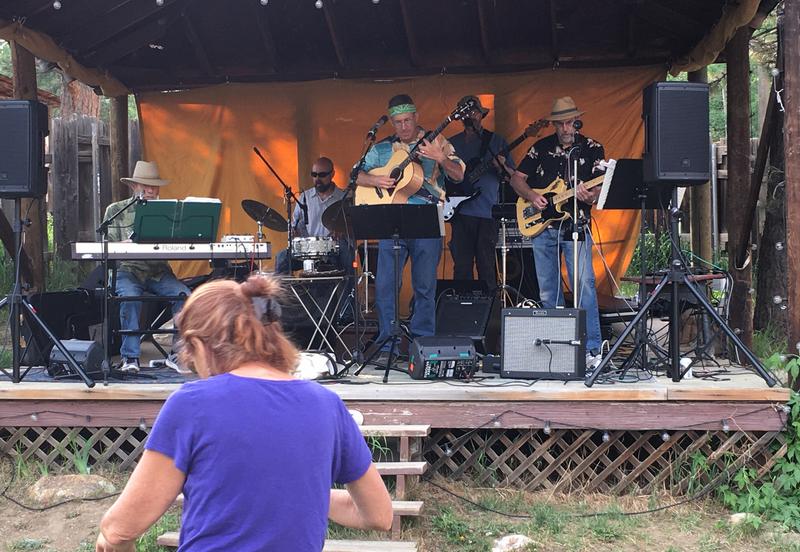 Medicinal Music that's good for what ails ya